One of the greatest offensive linemen ever to wear a Cowboy uniform, Scifres started every game of his career – 47 consecutive games at offensive tackle. He was named the WAC “Freshman of the Year” in 1993, the only offensive lineman to be so honored. He earned all-conference honors his junior and senior years (1995-96). Scifres allowed two quarterback sacks as a freshman in 1993, one quarterback sack in 465 pass plays in 1994, one sack in 429 pass plays in 1995, and zero sacks in 486 pass plays in 1996. In his senior year of 1996, he anchored the line as the Cowboys rode a prolific offense, which averaged 498.9 yards per game, to a 10-2 record. That year Josh Wallwork was the first Wyoming quarterback to throw for over 4,000 yards in a season (4090) as the Cowboys led the nation in passing offense (359.2 yards per game). Named one of 13 semi-finalists for the Outland Trophy, he also was a NACDA Scholarship finalist. A native of Colorado Springs, Scifres was drafted by the Dallas Cowboys in the third round of the 1997 NFL Draft. 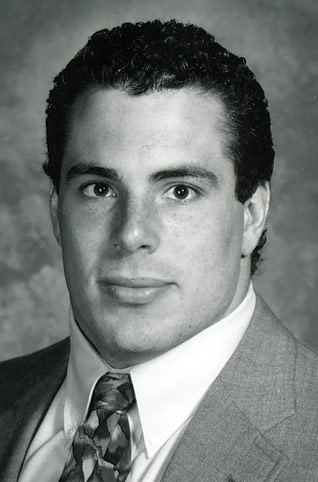