Wyoming’s all-time leader in steals and assists, Dent earned the nickname “The Prince of Pilfer” during a brilliant playing career spanning one of the most successful eras of UW basketball. As the floor general for Cowboy teams featuring Fennis Dembo and Eric Leckner, Dent helped lead the team to a runner-up finish in the NIT, as well as back-to-back appearances in the NCAA Tournament, including a Sweet 16 appearance in 1987. Dent established career records for assists (502, including a single-season record 183 in 1986-87) and steals (249, including a single-season record 93 in 1985-86). The Cowboys also won back-to-back conference tournaments in 1987-88. 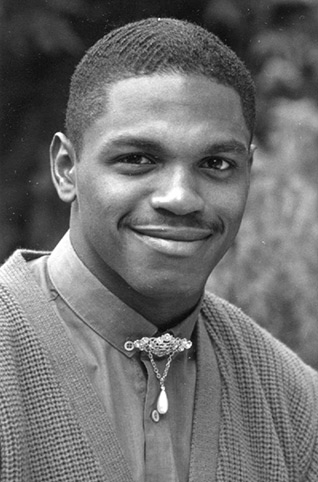