A seven-time All-American, Mannon competed in the weight throw, the shot put, the hammer throw, and the discus on both the Cowboys’ Indoor and Outdoor Track & Field teams. In 1998, Mannon was the first athlete from Wyoming to earn All-America honors in the discus. He was also a two-time Western Athletic Conference champion in the shot put and weight throw as well as the 1999 discus champion. His marks still rank among the Cowboys’ top five all-time in weight throw, discus, shot put, and hammer throw. In 1999, Mannon established an American collegiate record in the weight throw which stood for five years. 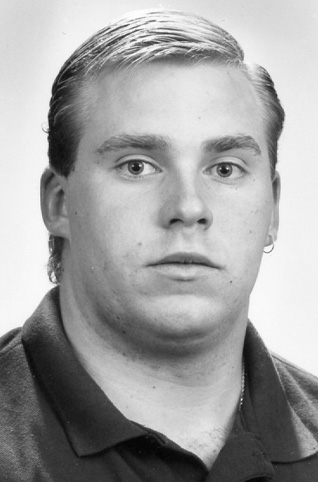