A two-sport star, Geir Kvernmo earned All America honors in cross country skiing and in distance running. As a skier, he had an outstanding freshman year, winning the Utah, Wyoming, and Regional cross country events. He was ill during the NCAA championships that year but still managed to place 16th to earn second-team All America honors as UW finished second as a team. As a sophomore, he finished first at the Western State Invitational and the Wyoming Invitational and second at the NCAA meet, earning first-team All America honors and helping the team to another second-place finish. In 1979, he was second at the Wyoming Invitational and fourth at the Western State Invitational before finishing eighth at the NCAA championships, while the team finished fourth overall. In Track, Kvernmo gained All-America honors twice (in cross country in 1979 and in the 10,000 meters in 1980). One of UW’s top distance runners ever, he still holds the UW outdoor record for the 5,000-meter run (13:41.24 set in 1980) and is second all-time in the outdoor 3,000-meter steeplechase. A Business major, he won the Admiral Land Award in 1980 as UW’s top student-athlete. Upon completing his eligibility, he served as an assistant coach for the UW Track Team. 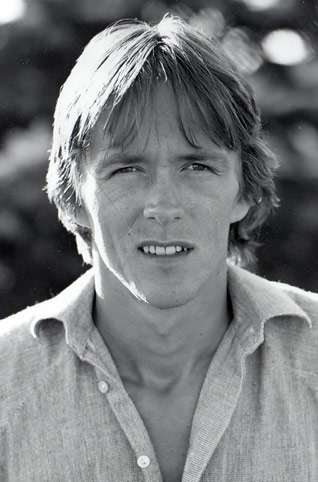