A defensive back who earned All-Western Athletic Conference first team honors in 1975, Kyle was an exceptional force for the Cowboy defense. He captained the Cowboys during his senior season. He played strong safety during his first three seasons as a Cowboy before switching to cornerback as a senior. He also returned punts for Wyoming. He twice led the ‘Pokes in unassisted tackles, total defensive points, punt returns and punt return yardage. He was drafted in the first round of the 1976 National Football League draft, the 27th player taken overall, by the Dallas Cowboys. He played four years for Dallas and three years for the Denver Broncos. 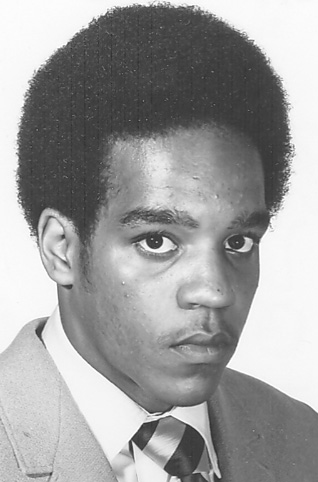