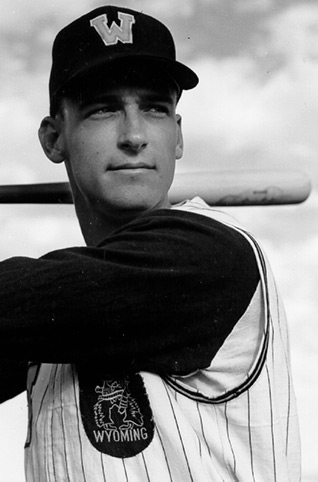 Howe came to UW on a football scholarship but an injury forced him to switch to baseball. A slick-fielding third baseman, Howe played 109 games for the Cowboys and earned first-team all-conference honors in 1969. After graduating from Wyoming with a business degree, Howe returned to Pittsburgh and worked in the private sector while playing baseball in a weekend league. The Pirates discovered him there and signed him to a contract. He went on to play professional baseball for over a decade, with Pittsburgh, Houston, and St. Louis. He was also a manager with Houston, Oakland, and the New York Mets, experiencing his greatest success with the A’s winning the American League West title in 2000, 2001, and 2002. He still ranks as the third all-time winningest manager in Oakland A’s history.