Known as the “Greybull Rifle”, Wilkinson started at quarterback for three years and led the Cowboys in passing and total offense all three years. He established new highs for season and career passing yards, completions, and touchdowns. A team captain in 1965, he led the Pokes to a national ranking as high as 12th in the nation at one point. He earned all-Western Athletic Conference honors each year, while leading the Cowboys to an 18-10-2 record during his career. He also played shortstop and pitched for the Cowboy baseball team, lettering three years. After his time at Wyoming, he enjoyed a long career in the Canadian Football League and was inducted into the CFL Hall of Fame in 1987. 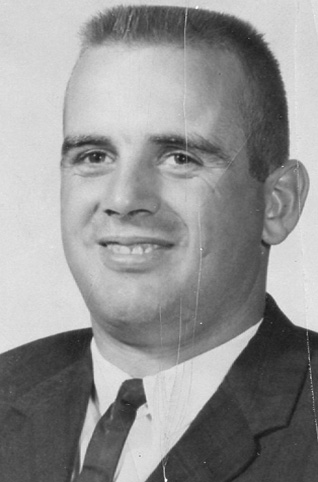