Suder completed an outstanding career as a UW wrestler by earning All-America honors during his senior year of 1979. Wrestling at 150 pounds, Suder had an overall record of 62-37-2 as a Cowboy. He placed in the top four each year in the conference and was a team captain his senior year while placing at every major tournament in the Rocky Mountain Region. He returned to his alma mater as the head coach in 1989 and served in that capacity for nineteen years. He led Wyoming to two Western Athletic Conference team titles while being named Coach of the Year four times. He also earned NCAA West Regional Coach of the Year honors twice. 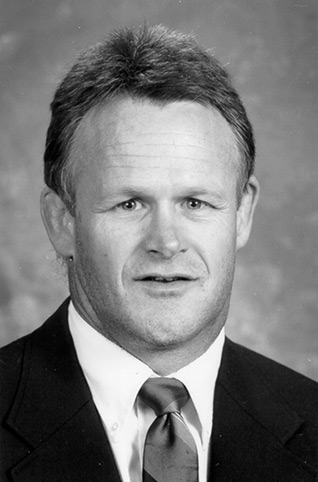