A native of Trinidad and Tobago, Quincy Howe came to Wyoming in 1998 and proceeded to rewrite the record books. A two-time NCAA All-American in the triple jump, Howe also was an eight-time conference champion in that event — winning all eight conference championships in which he competed. He still holds the UW and Mountain West Conference records in both the indoor and outdoor triple jump with marks of 54′ 9 14″ and 54′ 4 3/4″. In 2002, he competed in the NACAC Games placing third and in the Commonwealth Games placing ninth, representing his native country of Trinidad and Tobago. He was also a Pan-Am Games team selection in 2003, and was named to the prestigious MWC 10th Anniversary Indoor Track & Field Team in the fall of 2008. Howe received his bachelor’s degree in bioelectrical engineering from UW in 2003 and is pursuing a master’s degree in biomechanics. Howe is currently in his 6th year as an assistant track coach at Wyoming. 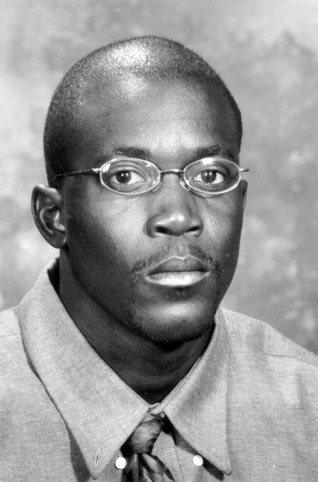