Paul Carlin was the first Wyoming track & field athlete to become an All-American. A three-year letterman for the Cowboys, Carlin set a school record in the 880-yard run, and was the 1952 Skyline Conference champion in the 440-yard run during his junior season. As a senior in 1953, carlin broke two more school and conference records and won the 440 and 880 at the Skyline Championships. Hailed as Wyoming’s greatest half-miler, Carlin finished second in the 1953 national AAU 880-yard run. One of UW’s most distinguished alumni, Carlin became the United States Post Master General. 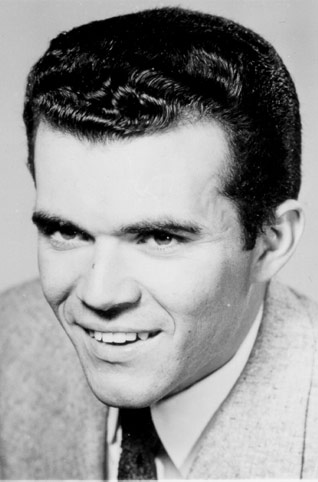