Mike English was hired as head volleyball coach at the University of Wyoming on Jan. 10, 1986, and had an immediate and long-lasting impact on the Cowgirl volleyball program.  He guided the team to Wyoming’s first-ever NCAA Tournament appearance in his first season (1986) and went on to lead the Cowgirls to two more NCAA appearances in 1989 and `90.  In the 1989 NCAA Tournament, Wyoming emerged as the “Cinderella” of the championships, defeating heavily-favored Stanford and earning its way to the Elite Eight before falling to UCLA on the Bruins’ home court in the West Regional Final.  During his seven-year career, English won more matches (124) and posted a higher winning percentage (59.0 percent) than any coach in UW volleyball history. English earned High Country Athletic Conference Coach of the Year honors in 1987 and 1989 and was named West Region Co-Coach of the Year in `89.  He ended his career with a 124-86 record at Wyoming and a 253-161 (.611) career record, including six years (1980-85) at the University of Missouri.  On Dec. 12, 1993, the University of Wyoming, the Laramie community and the college volleyball world were stunned when English was seriously injured in an auto accident between Laramie and Fort Collins, Colo.  He suffered a traumatic injury in the crash, which left him unable to return to coaching.  On Aug. 16, 1995, Nancy English and the University of Wyoming Athletics Department announced the establishment of the Mike English Women’s Volleyball Scholarship at the University of Wyoming, which is presented annually to a deserving volleyball student-athlete. English died on Nov. 20, 2000. 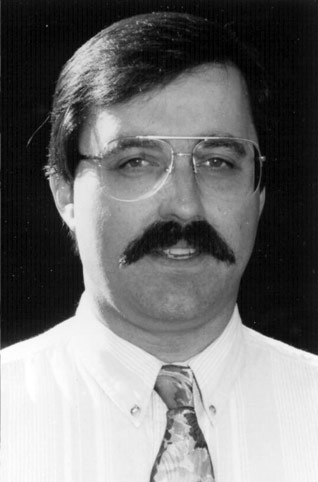