One of the finest basketball players ever to play at the University of Wyoming, Bailey led the Cowboys to back-to-back conference championships and an NCAA Tournament berth.  As a junior, he was named to the All-Mountain West Tournament team in 2002 after averaging 30 points per game, including a game-tying three-pointer against Air Force in the first round with four seconds left.  The Cowboys went on to win that game 69-67 in overtime.  He then led the Cowboys to a first-round upset of 6th-ranked Gonzaga, and scored 17 points in a second-round loss to Arizona.  A popular home-grown Cowboy from Cheyenne, Bailey was an all-conference first team selection his sophomore and junior years. He led the team in scoring in 2001 and 2002 and was named Team MVP both years.  Although he suffered a career-ending knee injury after playing in just nine games his senior year, Bailey still scored over 1,000 points as a Cowboy.  During his career, he averaged 13.4 points and 3.9 rebounds per game. Bailey was selected to the 10-member Wyoming All-Century Team in 2005. 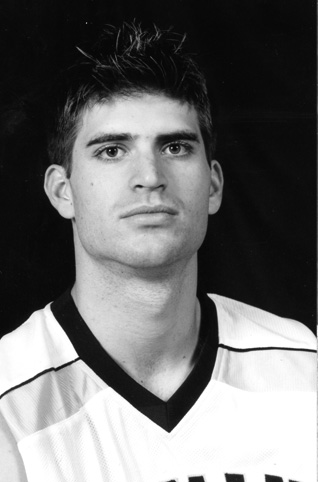