A two-sport athlete at Wyoming, Peyton had originally enrolled at Indiana University on a basketball scholarship before spending 46 months in the Army. While in the Army, he was stationed part of the time in Casper, Wyo., and enrolled at UW after his time in the military. He played baseball and basketball for the Cowboys, excelling in both sports. As a forward on the basketball team, Peyton led Wyoming to conference titles in 1947 and 1949 and a second-place finish in 1948. During the 1948-49 season, Peyton was team co-captain with Ron Livingston and tied for the most minutes played that season. He was named to the UPI All-Conference team in 1949. On the baseball diamond, Peyton was the Cowboys’ best hitter all three seasons and hit .390 during the 1948-49 season. He was utilized at multiple positions in his first season for Wyoming and played primarily center field for the Cowboys his last two seasons, earning all-conference honors. Peyton went on to a distinguished career as a basketball coach at the high school and college levels. 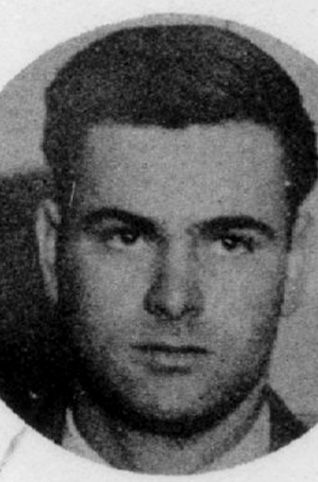