One of the great athletes in Wyoming pre-war history Captain Lee Kizzire was a four-sport letterman for the Cowboys in football, wrestling, track and basketball. Kizzire was a Wyoming native and was most decorated for his outstanding efforts in football and wrestling. An All-American football player from 1933-1937, Kizzire was also All-Conference and went on to play professionally. Kizzire, a fullback on the football team, also was a talented wrestler. He was named the rocky Mountain wrestling champion. His athleticism was such that he excelled in all he did. In addition to his football and wrestling career, Kizzire also lettered on the varsity track and basketball teams. Following his award-winning career at the Wyoming, he went on to play professional football, and later to coach at Riverton High School. In 1941, kizzire entered the United States Air Corp and was commissioned as an officer in 1942. In November 1943, he was shot down on a mission near the island of Wewak in the Pacific , and was never found. 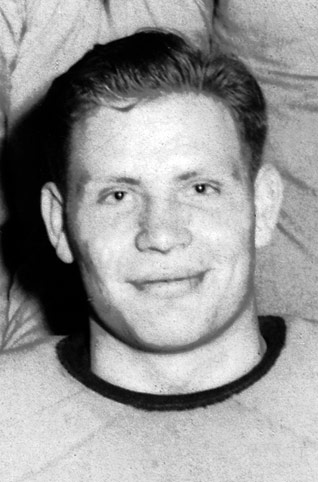