John Corbett is considered by many the founding father of Wyoming athletics. Corbett, an All-American football player at Harvard, established the University of Wyoming physical education curriculum and served as Wyoming’s head football and basketball coach. During his outstanding career at UW, Corbett is credited with building Wyoming’s first athletics facilities, Half Acre Gym, and the football field, which bared his name until War Memorial Stadium was constructed in 1950. Corbett was instrumental in high school physical education and started the state high school basketball tournament, which was hosted by the university. UW’s physical education complex, including the intercollegiate swimming pool, was named in his honor. 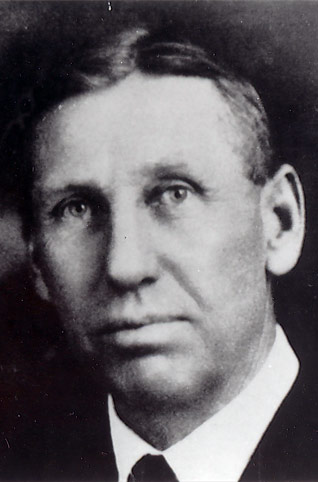