An All America Honorable Mention in 2008, Zavecz was one of the most dynamic and versatile players in Wyoming history. She was a four-time All-Mountain West Conference selection and two-time MW Defensive Player of the Year. Zavecz was the driving force and tournament MVP in leading Wyoming to the WNIT National Championship in 2007, a title run which captured the hearts of Wyoming fans everywhere and brought sellout crowds to the Arena-Auditorium. In 2008, the Cowgirls were ranked in the Top 25 for the first time in school history and earned their first-ever NCAA Tournament appearance. Zavecz is 5th all-time in points scored with 1,746 points. She still holds the record for free throws made in a single game (17 vs. Kansas State on March 28, 2007), and is second all-time in career free throws made, 2nd in assists, 12th in rebounds, 3rd in blocked shots, 2nd in steals, and 4th in career games played. She earned all-MW Academic honors and MW Scholar Athlete status all four years, and was named to ESPN The Magazine’s Academic All District VII First Team. 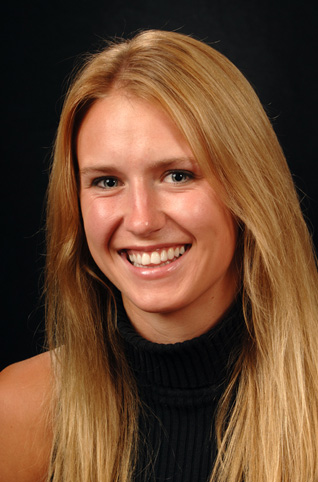