As a first team All-Conference and All-District performer, Greg Brock is one of the finest hitters the Cowboys ever had. He was an All-American selection his senior year, and still holds the Cowboy record for hits in a season, 86 in 1978. Brock was best known for his consistency at the plate. His career batting average was .389. He is Wyoming’s all-time leader in doubles with 57, and second in both hits (251) and walks (95). Brock is also fourth in runs batted in, home runs and at-bats. He signed with the Dodgers following his career at Wyoming and began playing at the Major League level in 1982, replacing first baseman Steve Garvey. While playing with the Dodgers, Brock went to the National League Championship Series two years. He also played for the Milwaukee Brewers during his professional career. 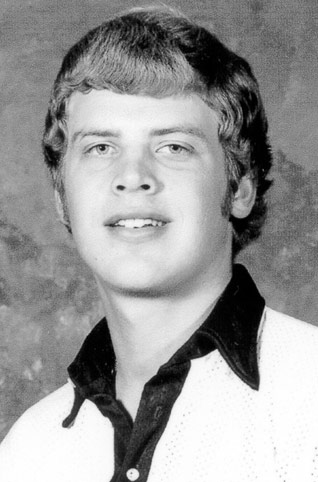