Schopp served as head coach for the University of Wyoming Track & Field and Cross Country teams from 1984-1997. A five-time Western Athletic Conference Coach of the Year, his teams won two WAC championships. He also was named the High Country Athletic Conference Coach of the Year in 1988. He coached numerous All Americans and one national champion (Ryan Butler) at UW. He led the Cross Country program to WAC titles in 1985, 1986, and 1987, with an NCAA appearance in 1986. Schopp was instrumental in fundraising for and installation of Wyoming’s indoor and outdoor track facilities. He served as the District VII Regional Representative for Division I Track & Field, as well as serving on numerous committees. Schopp started the Wyoming High School “Meet of Champions”. Thanks to his vision, Wyoming was one of the first three states in the country to sanction high school indoor track and field. Following his coaching career, Schopp became the Athletic Director at Cheyenne Central High School and served in that capacity for several years. 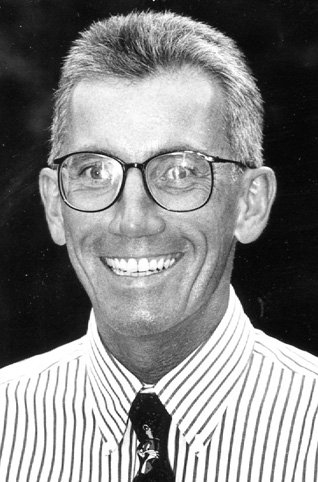