One of the finest linemen ever to play at Wyoming, Baker anchored the offensive line for the Cowboys from 1975-1977.  He earned Associated Press (AP) All America honors in 1977 despite missing several games due to an injury. He was only the third Wyoming Cowboy ever to be chosen to the AP All American Team.  A three-time all-Western Athletic Conference selection, Baker excelled in both run-blocking and pass-blocking. In Baker’s junior season of 1976, the Cowboys went 8-4 and played in the Fiesta Bowl.  In 1977, he led the way for running back Myron Hardeman’s 1,165 rushing yards. A native of Grand Island, Neb., Baker was recruited by the University of Nebraska but chose to play for Wyoming. 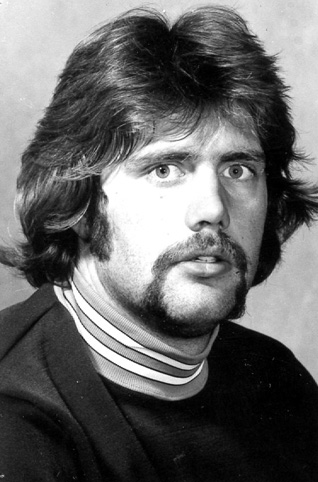