Wyoming’s only four-time conference champion, Myers won Western Athletic Conference titles at three different weights – 158 pounds (twice), 167 pounds, and 177 pounds – and represented Wyoming at the NCAA Championships four times. He was named Outstanding Wrestler of the WAC Tournament in both 1991 and 1992. He led the Wyoming wrestling team to conference championships in 1990 and 1992. In his senior year (1992), while wrestling with a knee injury, he earned All America honors by finishing 8th at the NCAA Championships. Using an aggressive and dominant style, he won 121 matches as a Cowboy, placing him in a tie for fourth on Wyoming’s all-time victory list. A secondary education major, Myers also earned All-WAC Academic honors twice. A native of Denver, Colorado, Myers won the Admiral Land Award as UW’s top student-athlete in 1992. 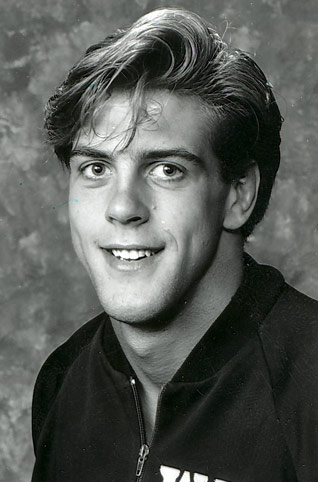