An outstanding setter and tremendous leader, Chris Lull set the UW single-season assist record in 1989 when she produced 1,381 assists, also setting a record for assists per game with 12.4. For her efforts, she was named the High Country Athletic Conference Player of the Year and selected all-West Region by the American Volleyball Coaches Association. As tri-captain (with Darcy Cudaback and Ginger Bruere) in 1989, Lull led the team to the HCAC Championship and the “Elite 8″ of the NCAA Tournament, still the best finish of any UW Volleyball team. Lull was named to the NCAA All-Tournament Team, West Region. Referred to by her coach, Mike English, as “the key to making our offense click”, Lull was also a two-time Academic All-Conference selection. Lull attended the U.S. Olympic Festival in 1987, competed in the 1987 U.S. Sports Festival, played for the USA National “B” Team in 1990, and played professionally in Belgium. 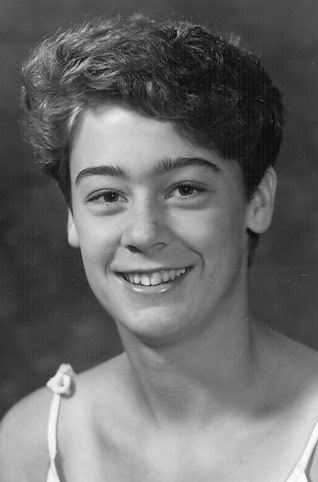