A native of Chicago, Ill., Ewing was the first player in Wyoming basketball history to earn All-Mountain West Conference honors four straight years. He led the conference in scoring three times (2007-2009) and became the first Cowboy to score 1000 points before the end of his sophomore year. He scored more points than any other Cowboy except for fellow Hall of FamerFennisDembo. A popular and dynamic player, he is Wyoming’s all-time leader in free throws made, second in three-point field goals made, second in assists, and third in steals. He was named First Team All-District VIII by the U.S. Basketball Writers Association in 2008. As a freshman in 2006, he led the Cowboys on an improbable run to the Mountain West Tournament Championship game before losing in overtime to San Diego State. 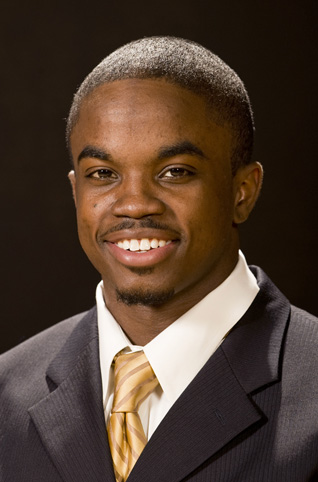