Produced a remarkable administrative career at the University of Wyoming Intercollegiate Athletics Department for over 20 years. Bill Young came to the University as its Sports Information Director in 1960 from Southern Illinois University. He served in that capacity for 16 years while reaching the top of his profession. During that time Wyoming enjoyed some of its greatest athletic successes. An innovator who was considered one of the very best in his field, Young was president of the College Sports Information Directors of America (CoSIDA) in 1968. In 1972, he was the recipient of the group’s highest honor, the Arch Ward Award. He was elected to the CoSIDA Hall of Fame in 1970. From 1969 through 1972, he was chairman of the NCAA Public Relations Committee. He was a three-time Wyoming Sportswriter of the Year. In 1973, he was information director for the U.S. teams at the World University Games in Moscow, USSR. In 1978 The Wyoming chapter of Sigma Delta Chi honored him with the Frank Norris, Jr., Award of Merit, given in recognition of distinguished service in journalism through the practice of media relations. He was named Assistant Athletics Director at UW, in April of 1975. He served in that capacity until 1981. Twice during that time he was named Acting Athletics Director (1980 and 1981). In 1982, Young moved to the UW News Service, and retired as its director in 1995. A 1955 journalism graduate of Southern Illinois, he earned his master’s degree in American Studies from UW. Prior to entering the sports information profession, he was a newspaper reporter, and a captain in the U.S. Air Force. 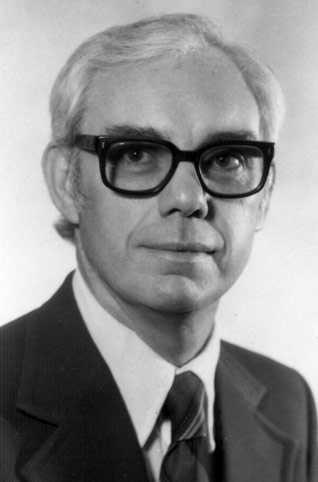