One of the greatest forwards in Cowboy Basketball history, he was a four-year starter during his career at Wyoming. A rugged competitor with great ability, Garnett was a major force in the Western Athletic Conference. He helped carry the Cowboys to two NCAA tournaments. In the 1981-82 season, he was instrumental in helping the Pokes win the WAC title and advance to the second round of the NCAA tournament. As a senior he was team captain and was selected as the WAC Player of the Year. He was drafted by the Dallas Mavericks in the 1982 NBA draft as the fourth overall pick, the highest of any University of Wyoming player ever. He was one of the most consistent players on the team and is still listed in the top ten of eight career statistical categories. He is among the top five in blocked shots (97) and rebounds (840). 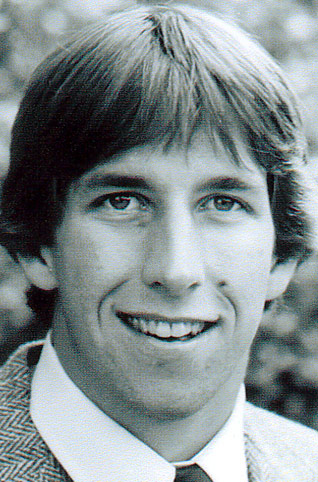