A native of Scotland, Everett came to Wyoming specializing in Cross Country and middle distance events.  A pioneer in Wyoming Women’s Track, she earned All-America honors in Cross Country in 1983, and also won the conference championship in Cross Country.  Competing in Outdoor Track and Field, she won conference titles in the 1500m and 3000m. She once held the UW record in the 3000-meter run and still ranks in the Top 10 all-time in the mile.  She was named Team MVP in 1982. 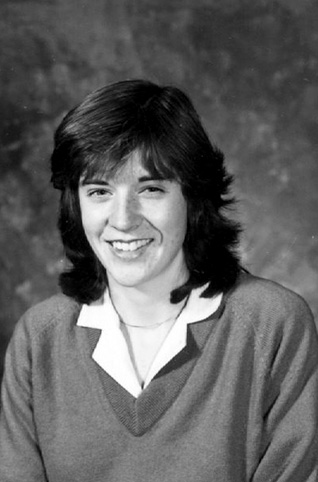