An All American and two-time conference champion, Gasner had a remarkable two-year career at Wyoming, highlighted by his 6th place finish at the 1983 NCAA Tournament to win All-America honors. In 1983 and 1984, he logged two of the greatest seasons in Cowboy wrestling history, winning back-to-back conference titles at 150 pounds and qualifying for the NCAA Tournament both years. Coached by Joe Dowler, he earned 44 victories, including 19 pins, in the 1982-83 season while leading the Cowboys to a Western Athletic Conference Championship and a 10-2 dual record, and gained 45 victories in 1983-84. He won the Everett Lantz Most Outstanding Wrestler Award each of his two seasons. A native of Cheyenne, Gasner was awarded the Admiral Emory S. Land Award in 1984 as UW’s top student-athlete. 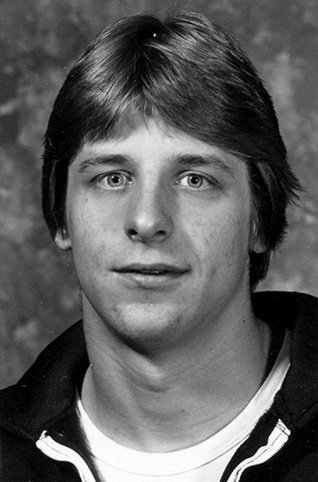