A Wyoming native, Skinner served as the men’s ski coach from 1971-80 and as both men’s and women’s coach from 1976-80.  During that span, he led the team to five second-place finishes at the NCAA Championships while coaching 12 individual NCAA champions and 38 All American skiers.  An innovative teacher, Skinner is credited with modernizing training methods at UW as well as establishing the “Car Push” which became an annual Homecoming tradition.  He was a pioneer in the recruitment of international athletes.  After lettering for four years as a skier at UW, Skinner also competed for three years as a member of the U.S. Winter Olympic Biathlon Squad while serving in the Army.  He earned his bachelor’s, master’s, and Ph.D. from Wyoming and served as an instructor and professor for the UW Water Resources Institute and Range Management Department for nearly 35 years. 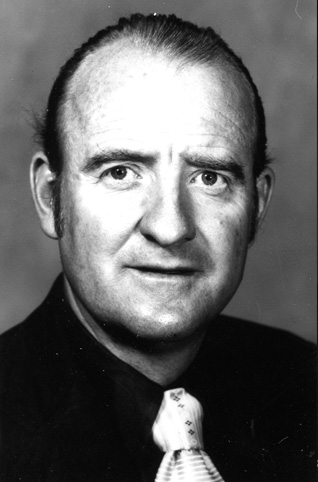