Schenbeck was a hard-hitting linebacker and three-year starter for the Cowboy Football team. He earned All-Western Athletic Conference honors and honorable mention All America honors in 1988. A popular teammate on and off the field, Schenbeck was a defensive leader on two Western Athletic Conference championship teams (1987-88) and played in two bowl games. Blessed with outstanding speed, he had a knack for the big play and a nose for the football. As a junior, Schenbeck was credited with 106 tackles, one interception, five pass breakups, four tackles for loss, two forced fumbles, and one fumble recovery. His senior year, he recorded 83 tackles, one interception, 12 pass breakups, two sacks, three tackles for loss, and two fumble recoveries. 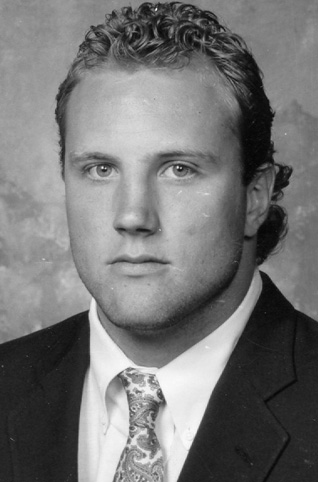