A three-time Western Athletic Conference champion, Stetson competed in the 1982 NCAA Championships in the 1650 freestyle, posting a school-record time of 15:23:30 which stood for 32 years until it was broken in 2013. He finished his career at Wyoming holding school records in the 1650 freestyle and the 500 freestyle, and is still in the Top 5 today. He competed in several events during his career, including the 500 freestyle, 200 freestyle, 1650 freestyle, and the 800 freestyle relay, leading his team to 2nd, 3rd, 3rd, and 4th-place finishes at the WAC championships. Over his career, the Cowboys had a record of 47-9 in dual meets. A tremendous leader and outstanding student, he was named team captain his senior year. A Rhodes Scholar finalist, he earned NCAA Scholastic All-America honors and was chosen as the Admiral Land Award winner in 1983 as UW’s top student-athlete. 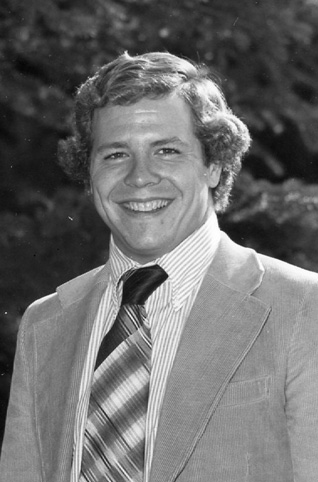