A native of Cheyenne, Wyo., McKinney is a lifelong and devoted advocate for University of Wyoming Athletics. He earned a degree in Journalism from the University of Wyoming in 1971.  During his undergraduate years, he worked at various times as the Sports Editor for the Wyoming State Tribune in Cheyenne, as a staffer for United Press International, as a public information specialist for the Wyoming Highway Department, and as a student assistant in the UW Sports Information Office.  After his graduation, McKinney joined the Wyoming Highway Department as a full-time Information Assistant for one year, before returning to his alma mater in 1972 as assistant sports information director under Bill Young and has been a dynamic figure in the department ever since. He was named Director of Sports Information in 1975, where his duties included maintaining statistical information on each intercollegiate sport, the production of media guides for each sport, news releases, programs, and game management. His voice is familiar throughout the state as he serves as the radio color commentator for Cowboy basketball (since 1974) and Cowboy football (since 1998).  Among the honors he has received are the Sigma Delta Chi Excellence in Journalism award, the Frank Norris, Jr., Distinguished Service to Journalism Award, several Press Box Excellence awards from CoSIDA (College Sports Information Directors of America), and three Press Box Citations of Excellence from the Football Writers of America. McKinney has also worked at several NCAA basketball tournaments, including two Final Fours, and volunteered as an information coordinator at the National Sports Festival in Indianapolis, Ind., in 1983.  In 2001, he was named Wyoming’s Sportscaster of the Year. He was honored with a lifetime achievement award from the Wyoming State Athletics Hall of Fame in 2011. Upon being named Senior Associate Athletics Director for External Operations in 2007, McKinney took on additional duties within the department, including oversight of the Marketing program as well as the Media and Public Relations office. 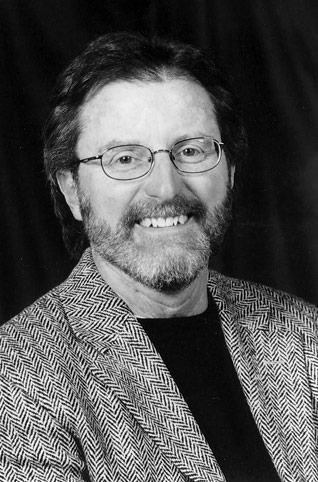