An accomplished two-sport athlete, Cogdill was a long snapper and offensive lineman for the Cowboy Football team and wrestled at heavyweight for the Cowboy Wrestling team. As a wrestler, Cogdill was a three-time Western Athletic Conference champion, qualified three times for the NCAA Championships and was voted Outstanding WAC wrestler in 1990. He had a career record of 82-29-4 and was a member of three WAC champion teams. A native of Kemmerer, Wyo., he also lettered three years in football, was an important part of two undefeated WAC championship teams (1987-88) and played in two bowl games. 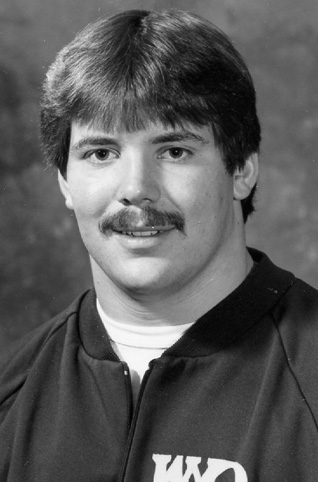