A native of Laramie, House was one of the finest linebackers in Cowboy history and played on some of Wyoming’s most decorated defenses in history.  An honorable mention All-American, House earned all-conference honors in 1967 and 1968.  He led the Cowboys in tackles in 1967 and 1968, and holds the fifth best total for tackles in a game with 18 vs. CSU in 1967.  He was honored as the Sports Illustrated National Lineman of the Week for that performance.  In 1968, House recorded 91 tackles, seven tackles for loss, one interception, one fumble recovery and three pass breakups during his senior year.  He played on three WAC championship teams and competed in the Sun Bowl (1966) and the Sugar Bowl (1968).  The 1966 and 1967 Cowboys led the nation in rushing defense, and the 1968 team led the nation in total defense.  As co-captain with Gene Huey, House received the first ever “Bronze Boot” for Wyoming’s 1968 victory over CSU.  He was one of only eight college players selected to play in the East-West Shrine Game, the Hula Bowl, and the Senior Bowl.  He went on to an illustrious coaching career, including spending ten years as an assistant coach at Wyoming (1976-85). 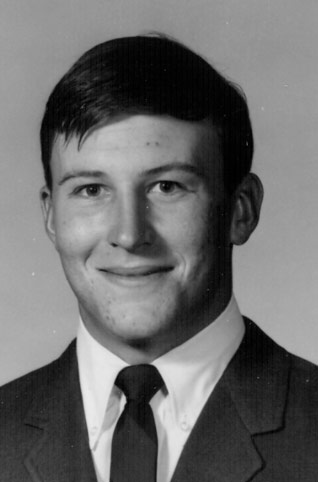