Shepperson and the UW Rodeo team won the national championship in 1961. Just a freshman, Shepperson competed in every event at the College National Finals Rodeo except bareback. He was named the UW all around champion Cowboy that year. He was also the 1962 Regional Saddle Bronc Riding Champion, and the 1964 National Intercollegiate and Regional Champion Steer Wrestler. After graduating from UW in 1964, he taught school for three years before going on the pro rodeo circuit. He qualified for the National Finals Rodeo in 1970 and 1972-76. He won the Steer Wrestling World Championship in 1975 and finished in the top four on four other occasions. 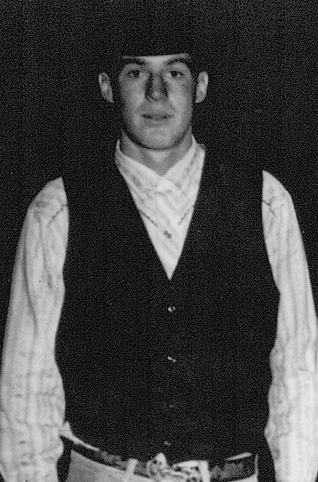