After coming to Wyoming as a freshman in the fall of 1964, Miller won three Western Athletic Conference championships (1966-1968).  As a junior, wrestling at 167 pounds, Miller finished 6th in the nation at the 1967 NCAA Tournament and earned All-America honors.  He was undefeated in his senior season in 1968, and was named the Outstanding Wrestler at the WAC Championships. Through no fault of his own, Miller was ineligible to participate in the 1968 NCAA Tournament, due to a technicality. Along with earning four varsity letters, Miller was named team captain his junior and senior years and was also president of the “W” Club for varsity athletes.  After graduating from Wyoming with a degree in Education, he went on to a long and distinguished career as a teacher, coach and administrator. 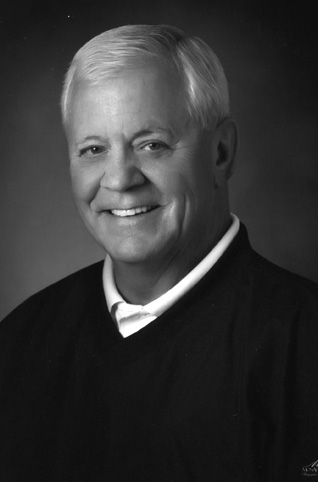