Bringing new meaning to the words “dedicated volunteer”, Dreher has helped at UW athletics events for almost 50 years. Beginning in the early 1970s, Dreher has been a fixture in the football press box and courtside at various events.He has worked as a statistician for all but two home football games since 1975 and continues in that role today.Dreher never missed a home men’s basketball game between 1975 and 1996, even while driving to each game from Powell, Wyo., for four years during that span. He has worked more than 750 men’s basketball games over the years. He also served as the public address announcer for the Cowgirl basketball team from its inaugural season in 1973 through 1986, and was a member of the stat crew from 1996 through 2015. Over the years, he has also volunteered in many other ways and has been there when neededfor UW Athletics. 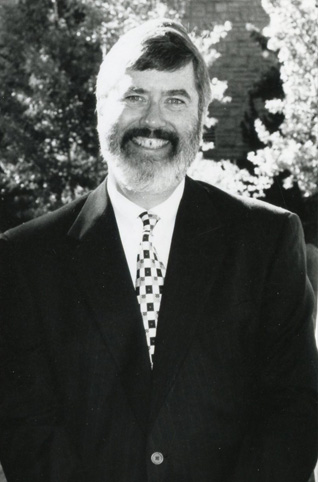